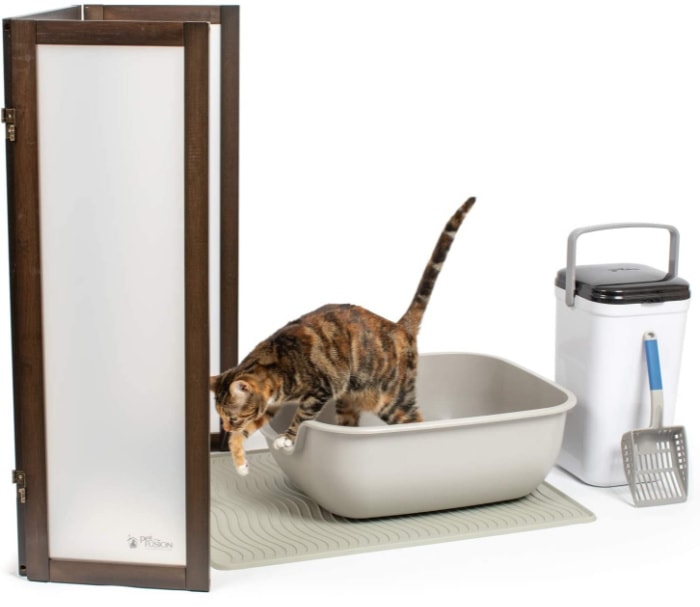 The average cat uses the litter box three to five times a day. It would make sense that something that is used so frequently on a daily basis requires that we humans put a lot of thought into it. Unfortunately, cat parents often select a litter box for all the wrong reasons – or at least for the wrong reasons from the cat’s perspective.

Generally speaking, when it comes to litter boxes, simple is best. The best litter box is an uncovered box that is large enough so your cat can turn around in it comfortably.

Don’t put the litter box in an out of the way location. If the box is hard to get to, your cat may not use it. In a multi-level home, you should have at least one box on each level.

The rule of thumb has always been that the number of litter boxes in a home should equal the number of cats, plus one. It will depend on the personalities of the cats within a household whether you really need that many boxes, but too many is always better than too few.

When it comes to litter boxes, cleanliness truly is next to godliness. Cats are fastidious creatures. Using a dirty litter box is, at best, uncomfortable for them, and at worst, will cause them to eliminate outside the box. Keeping the litter box clean may not  be the most fun thing on your daily to do list, but it is one of the responsibilities of being a good cat parent. For that reason, any product that makes the job easier is a good one in my book. 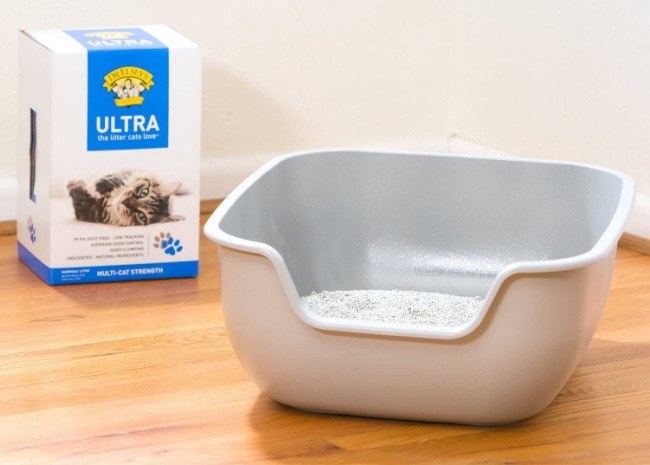 This generously sized box features a non-stick coating that prevents litter from sticking to the side and bottom of the box.

Dr. Elsey’s Ultra is our preferred litter. Despite the proliferation of alternative litters, it is still the best cat litter that I’ve found and used for decades. This clay litter clumps harder than any other litter I’ve tried, it has virtually no dust, and, most importantly, cats like it. 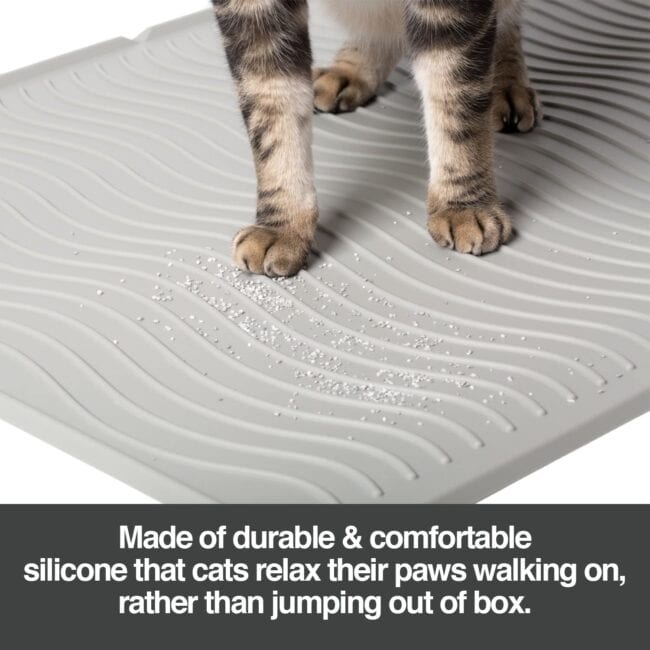 Thoughtfully designed with premium durable silicone and elevated inner ridges and an outer lip to effectively contain pesky cat litter, this mat is comfortable cats to walk on. Litter remains on surface recesses. It includes a side spout to make clean up super easy. Because it’s smooth rather than prickly like so many other mats designed to trap litter, it encourages your cat to relax its paws and release trapped litter. 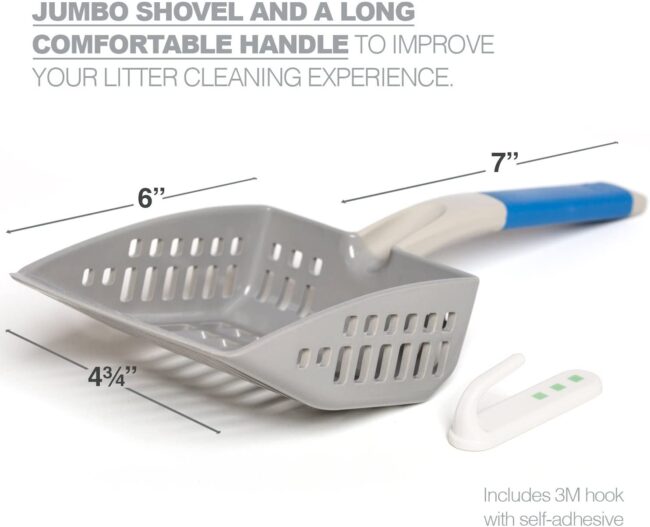 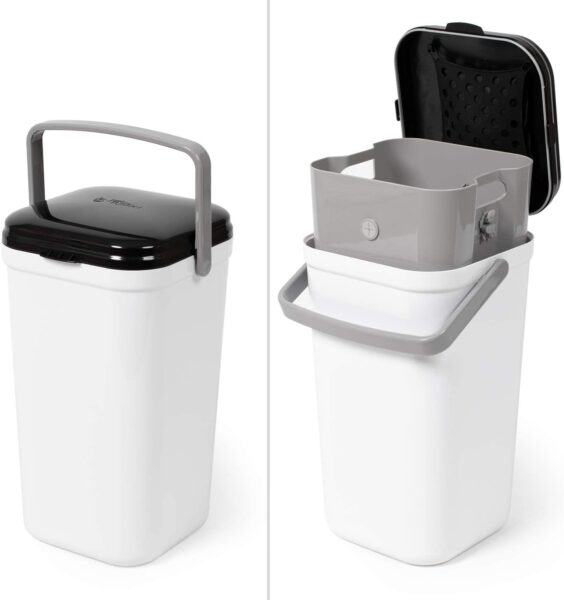 With many well-thought out features, this litter disposal bin keeps odors inside the bin and out of your regular trash can. The best part: you can use it with any bag, no need to buy special refill bags. 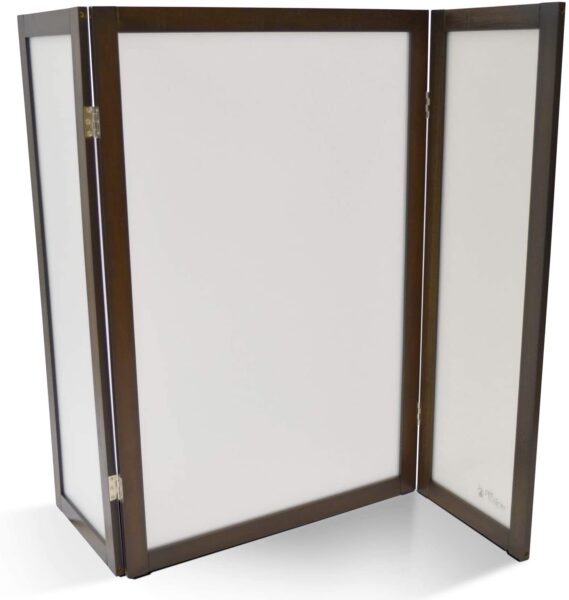 One of my biggest pet peeves is that so many cat parents want litter boxes out of sight. While I understand that desire, it can cause problems, especially if the box is placed in basements near noisy appliances such as washers, dryers, or furnaces. If having the litter box in plain view bothers you, this attractive litter screen offers a solution. A word of caution: not all cats will like having a screen around their box. Introduce the screen to your cat’s environment gradually rather than placing it around the litter box right away, and let your cat tell you whether she will accept having her box screened off.

All of PetFusion’s products are available from Amazon.