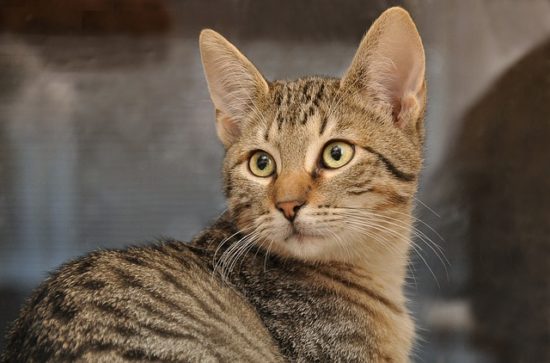 We like to share good news in our Mew and Nips column, and I can’t think of better news than saving the lives of one million cats! The Million Cat Challenge reached this goal a year ahead of schedule. After more than 1,000 animal shelters in North America joined forces to save the animals, the campaign announced last week that it has exceeded that number just four years after the campaign’s launch. As of December 31, 2017, the shelters collectively saved a total of 1,148,129 cats. The current count on the Million Cat Challenge website is 1,331,167 cats. For more about this milestone, visit Us Weekly. For more about the Million Cat Challenge, and to see how you can help, visit https://millioncatchallenge.org.

If you missed any of the stories featured on the Conscious Cat this week, here’s a recap:on Monday, we introduced you to a new transdermal drug that can help cats who are losing weight due to illness, on Tuesday, we featured the Sleepypod Air carrier, on Wednesday, I announced that I will be speaking at CatCon in LA, on Thursday, we featured t-shirts for cat guys, and on Friday, we reviewed the second story in Gwen Cooper’s new series, Stop Trying to Make Fetch Happen.

Today’s video of a kitty getting her brother’s favorite toy for him is so sweet – enjoy!

3 Comments on Mews and Nips: The Million Cat Challenge Reached Its Goal of Saving a Million Cats Early