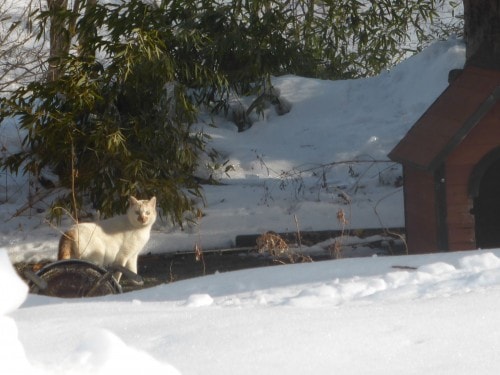 More than four years ago, on March 11, 2011, a devastating earthquake struck 40 miles off the coast of Japan. The quake tilted the earth’s axis and triggered a series of powerful tsunamis, which wrought destruction for more than 6 miles inland. Sixteen thousand people died. There are no statistics on how many animals died in the quake, but the number is sure to be staggering. The earthquake damaged the Fukushima Daiichi Nuclear Power Plant, resulting in the complete evacuation and closure of a 20 km restricted zone around the reactor. Many animals were left behind as a result of this evacuation.Continue Reading