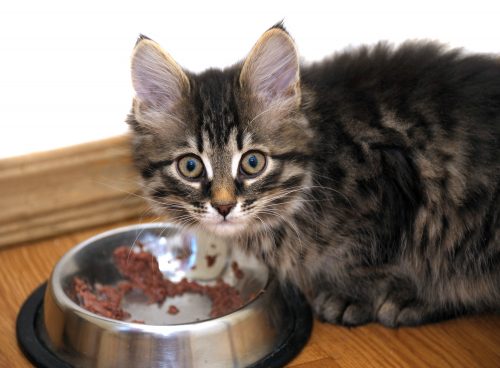 Cats can be finicky eaters. Some cats simply decide from one day to the next that they no longer like a food they’ve been happily eating before. This can be frustrating for cat parents, and it’s not something to take lightly. A cat who stops eating is always a concern, and a cat who hasn’t eaten anything for more than 24-48 hours may be developing hepatic lipidosis, a potentially life-threatening condition also known as fatty liver disease.Continue Reading 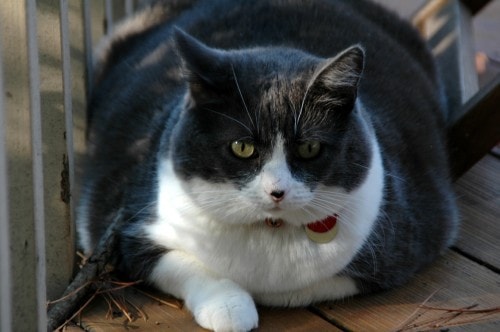 The statistics are staggering: 58% of America’s cats are either overweight or obese. This trend has mirrored an equally disturbing increase in obesity among people. Overweight cats are facing the same health risks as humans, and what is almost as disturbing as the statistics themselves is that this problem is created entirely by humans. There are no obese cats in the wild. Obesity is the direct result of poor dietary choices for cats, free choice feeding, an overabundance of treats, and a lack of exercise.Continue Reading 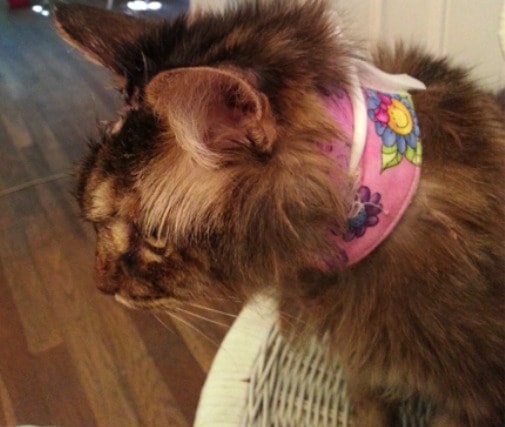 There is nothing more frustrating, and worrisome, than a sick cat who won’t eat. Cats may refuse to eat for many reasons. They may be bored with the same old food, or they may be stressed about something. Most often, though, inappetence and anorexia will be caused by an illness, either because the cat feels nauseated or can’t smell her food. A cat who doesn’t eat for more than 48 hours is at risk for developing hepatic lipidosis, also known as fatty liver disease, which can be fatal if left untreated.Continue Reading 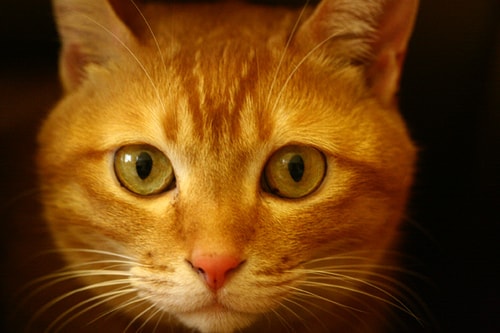 Hepatic lipidosis, more commonly known as fatty liver disesae, is the most fequently seen form of severe liver disease in cats. The liver has many complex functions, including the production of chemicals necessary for digestion and the detoxification of the body. It also plays an important role in metabolism. Because of its vital importance, the body has no way of compensating when the liver fails.

While hepatic lipidosis is considered idiopathic, which means that the cause is not known, it is almost always preceded by anorexia, a cat’s nearly total avoidance of food. When a body is undernourished or starved, it starts to metabolize its own fat reserves for energy. Cat’s bodies are not able to convert large stores of fat. When a cat is in starvation mode, the fat that is released to the liver is not processed efficiently and is simply stored there, leading to a fatty and low functioning liver.Continue Reading