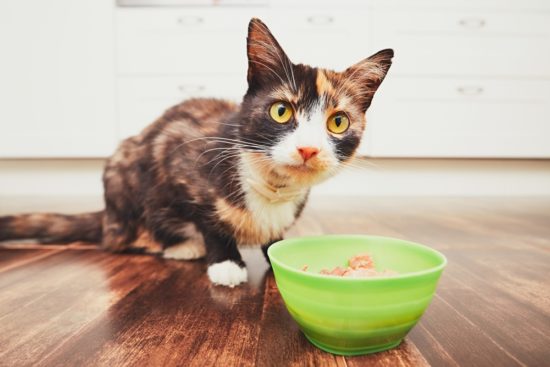 Cats should be thriving, not just surviving. Yet the vast majority of pet food options is filled with species inappropriate ingredients chosen to meet the minimum nutritional requirements, at the lowest possible cost, while sounding increasingly “human appropriate” to appeal to buyers. We’ve domesticated our cats, but we’ve failed to bring the nutritional benefits of the wild in with them.Continue Reading 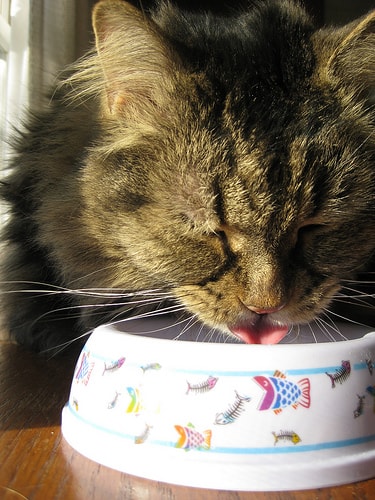 Feline acne is a common problem in cats. Cat guardians usually notice small, oily black bumps on the cat’s chin, very similar to blackheads in humans. These blackheads may become red and itchy if they get infected.

The exact cause of feline acne is not known, but it is believed that there are several contributing factors: 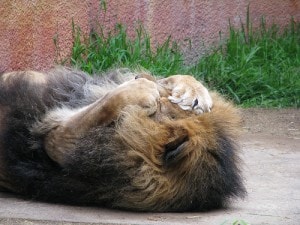 Hairballs are often the topic of jokes and cartoons, but there is nothing funny about a cat who gets frequent hairballs. While the occasional, isolated hairball may be nothing to worry about, there really is no such thing as “just a hairball.”

However, more recent findings show that hairballs also form because the affected cat’s intestinal motility (the movement of food content from the stomach to the intestines) is impaired, something that most commonly occurs secondary to inflammatory bowel disease, which in turn is caused in almost epidemic proportions by grain-based diets and their adverse effect on the gut flora.Continue Reading