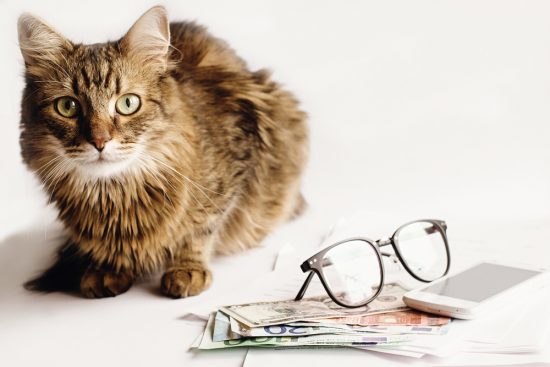 Lately, I’ve been feeling quite overwhelmed with the never ending need for donations, and I’m pretty sure I’m not alone. In one month, large portions of the world have been devastated by hurricanes, earthquakes and wildfires. Between all of that, and the seemingly never ending GoFundMe requests coming across our social media feeds, it can be hard to know how to help.Continue Reading

It’s always nice to see companies give back to their communities, and it’s especially nice when that giving is focused on cats.  World’s Best Cat Litter™ just launched a new round of its GiveLitter™ campaign. After donating more than 40,000 pounds of cat litter between deserved animal rescue groups in Los Angeles, Washington D.C., and Texas, they are now focusing on supporting cats at three new shelters spread across the country.

From 8/1-9/16, you can vote daily to donate litter, for free, to one of three deserving animal rescue organizations: Animal Rescue Fund of the Hamptons (Wainscott, NY), Homeward Pet (Woodinville, WA), and A.D.O.P.T Pet Shelter (Naperville, IL). Each one of these participating shelters is part of the No More Homeless Pets® Network – a program of the Best Friends Animal Society.

It’s free to vote and you can do it daily. Click on the “give litter” badge in the right sidebar, vote via Facebook, or on the program’s website. The first time you vote and/or “like” World’s Best Cat Litter on Facebook, a pound of litter is donated. Each additional vote adds one-tenth of a pound. Voting is free and so is your litter donation.  At the end of the voting period, the litter will be distributed proportionally according to the total vote count for each shelter.

Now if only I could get Allegra to change her mind about this litter!