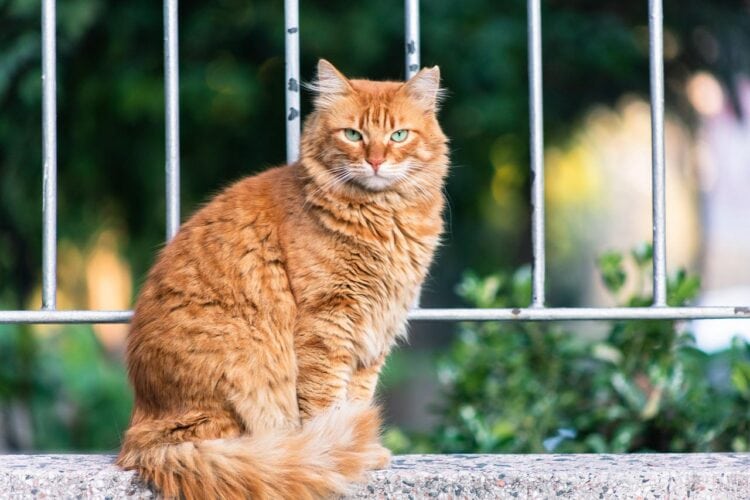 For innumerable reasons, cats pose a quandary for conservation biologists, rescue groups and municipal policy stakeholders, because each of these groups sees cats differently.

Conservationists view cats as apex predators. Animal welfare groups want to see more cat go to good homes or provided supportive care. Local authorities are beholden to constituents, who are often at polar ends of public policy decisions. At the center of all discussions is the unexplored question of just how many cats are there?

During the recent EveryCat Health Foundation Symposium, day two was dedicated to bringing awareness to new aspects of cats’ lives beyond medicine. Veterinary science covers shelter medicine and companion cat health. The pool of cats left out are the unowned cats.

Explaining the dynamics of animal populations

Very little is known about these usually secretive living felines who live unowned. Most importantly, just how many are there? Where do they live? Do they move between the different populations?

In a comprehensive study based in Washington, D.C, an unusual collaboration of interest groups from all perspectives has come together using the best sampling techniques from wildlife biology to critically assess populations of the three categories of cats: sheltered, owned and unowned. Their goal is not only assigning numbers but to put populations in context of locality and human influences.

Lead author of the DC Cat Count study (DC Cat Count, 2022) D.T. Tyler Flockhart states the need for facts over unsubstantiated estimates as a defining rationale for this study. “Difficult conversations are easier to have with accurate data. We can build trust and have productive discussions. The number of cats is central to everything.”

The DC Cat Count is already contributing significant new information about what Dr. Flockhart describes as “the rewilding” of cities. Cats exist as a functional system, a fluid network. They are unique by existing within both a fully owned indoor capacity to a fully wild existence. How the separate systems work together tells a more complete story of feline populations. Dr. Flockhart shared that major drivers of cat abundance appear to be housing density, land use, and distance to shelters. The most surprising driver is the inverse relationship with income. 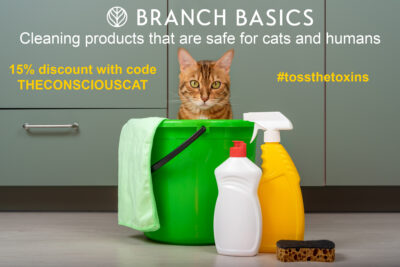 A global need for cat numbers, not just in the US and Canada

North America is not alone in trying to get a handle on cat populations. Two additional cat population assessment studies have been published in 2021 and 2022 from the UK and Denmark (UK, 2021.) Like the DC Cat Count, these authors wish to reset baseline data within their home countries.

Peter Sandøe, of the Department of Veterinary and Animal Sciences at University of Copenhagen and author of the Danish study, explains that for decades 500,000 cats was the accepted value of total unowned Danish cats. Where this number came from is unclear, but it has driven policy anyway. Appallingly, according to Danish environmental law the domestic cat is classified as an invasive species. Therefore, there are severe restrictions on establishment of TNR colonies, of which there are not many. About 3,000-5,000 trapped cats a year are routinely euthanized.

Dr. Sandøe argues that “cats have existed in Denmark since the Iron Age and have been numerous since Viking times”, suggesting they are not invasive. As far as numbers are concerned, his group combined random sampling from all areas of Denmark using 120 veterinary students in one weekend to collect nearly 2,000 questionnaire responses about local stray (socialized) or feral (unsocialized) cats spotted in neighborhoods. They added in GPS tracked cats for important information on cat’s home ranges to be able to calculate possible overlaps between spotted cats.

With a high degree of confidence, they estimate the Danish population to be below 100,000 unowned cats, significantly less than half a million cats. A third of this population represent socialized cats that will typically go into shelters from where most of them find new homes. The remaining unsocialized cats will either have to be left on their own, be neutered and re-released under supervision of feeding hosts, or will have to be euthanized. Dr. Sandøe clearly states, “The number of feral cats is not the problem in Denmark.”

Where do cats live?

“Cats live where humans live,” according to Dr. Sandøe. Dr. Sandøe and his colleagues have asked forest managers how many cats they encounter. Not surprisingly, the answer was always zero. Data from all three studies supports this hypothesis. In the UK, the greatest population densities are centered around large urban areas. Graphical data presented during the symposium shows high numbers of cats seen in more heavily urbanized areas. However, according to the study by Dr. Sandøe the majority of the Danish unowned cats lived in rural areas.

How do we reasonably count cats?

The three studies varied in their research methods. The common thread is the involvement of citizens in their census. All studies used some variation of questionnaires. The DC study combined camera trapping and expert spotters walking preplanned routes.

In all cases, the biggest hurdles are what you’d reasonably anticipate, identifying and categorizing individual cats. Many owned cats have outdoor access. Feral cats are experts at seclusion and easily missed. The DC study spotters walked their routes at dusk with the hope of seeing cats come out of hiding.

Because of these constraints, all the studies rely heavily on statistical modeling, techniques developed and used widely by wildlife biologists. Despite the disparity between sampling, all three studies have resulted in actual cat numbers and cat densities for their respective regions with a high degree of confidence. Interestingly, the censuses reflect that earlier estimates were clearly over-exaggerations of populations. With public sentiment growing for support of cats, demonstrating that they are not as significant a problem as once thought within urban areas can drive a different conversation.

What about cats in your community?

An important offshoot of the DC Cat Count is the newly available toolkit for communities to reproduce their methodology (hub.dccatcount.org).  “We have set people up to do their data collection,” says Dr. Flockhart.

Obtaining accurate census of cats across the diverse ecosystems within the US is extremely valuable data. As citizens, you can help initiate this collection in your communities. The toolkit provides clear instructions, written for citizens, not scientists, to assess cats in their regions.

An open and burning question for citizens, ecologists and wildlife managers is the role of domestic cats in ecosystems. They have been a neglected component of the complex interactions of species in urban to wild niches. We cannot assume that they are the sole culprits in our declining bird population without accurate population data across environments.

Which takes us back to the beginning, are domestic cats wildlife or companions?

Ingrid R. Niesman MS PhD is the Director of the SDSU Electron Microscope Imaging Facility at San Diego State University. She graduated from Utah State University and received her MS from the University of Illinois-Urbana-Champaign. After 30 years of technical electron microscopy, cell biology, neuroscience and infectious disease research, Dr. Niesman completed her PhD in the UK at the University of Sunderland. Her work experience includes time at LSU Medical School, Washington University, UAMS in Little Rock, UCSD, TSRI and a postdoctoral year at CALIBR in La Jolla, CA. She has worked for at least two National Academy of Science members and is credited with over 50 publications. She can be reached at iniesmanphd@gmail.com