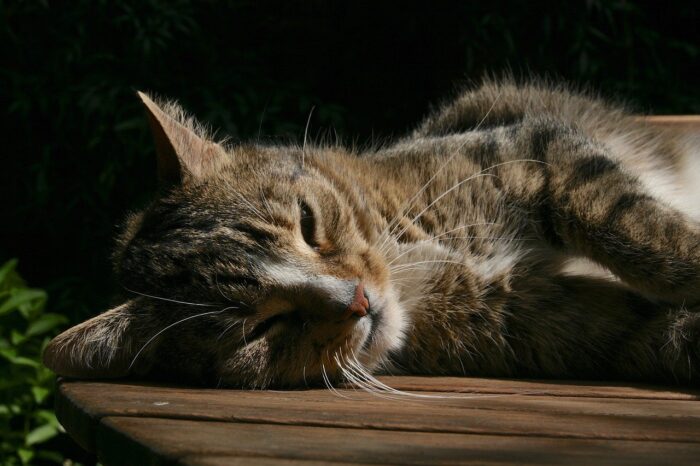 For the first time since 2009, the American Association of Feline Practitioners (AAFP) has updated its senior care guidelines.

The update provides updates on emerging advances in feline medicine that impact aging cats. “Veterinary professionals are encouraged to use the 2021 AAFP Feline Senior Care Guidelines to enhance their assessment and treatment of age-associated medical conditions and to provide guidance to clients so they are included in their cat’s health care team,” stated Task Force Co-chair, Hazel Carney, DVM, MS, DABVP (Canine/Feline).

The Guidelines address the importance of regular veterinary visits which includes a minimum of every six months for senior cats 10 to 15 years old in order to best track and manage health-related issues and detect disease early. Healthy senior cats over the age of 15 should be examined every four months. Cats with chronic health issues may need to be seen even more frequently depending on the severity of illness. “The newly emerging concept of frailty is introduced in these Guidelines and how practitioners can incorporate this into the senior cat assessment. They also detail common issues in aging cats including pain management, nutrition and weight management, diseases and conditions, quality of life, and end of life decisions,” said Michael Ray, DVM, Task Force Co-chair.

I was happy to see that the new guidelines also include a discussion of how quality of life affects aging cats, and how caring for an aging cat impacts the human caregiver emotionally, financially, and physically.

You can read the complete guidelines on the AAFP website.