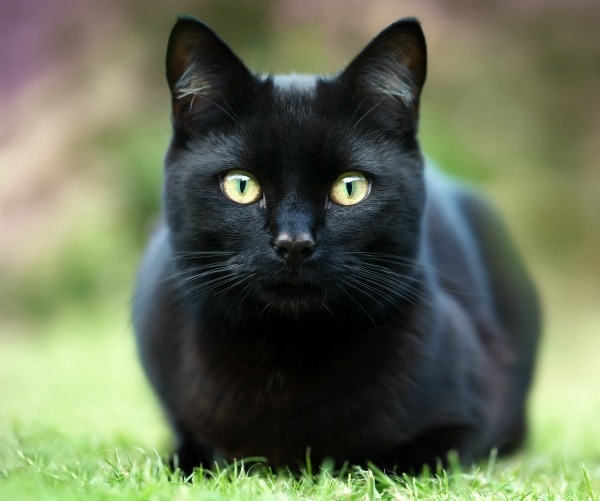 If you’re on social media, you’ve probably seen the footage of a black cat interrupting the New York Giants game vs. the Dallas Cowboys on Monday night. The cat’s appearance launched a thousand memes, and sports announcer Kevin Harlan’s play-by-play was purrfect. However, my reaction to watching the footage seems to have been a bit different from the majority of the internet – all I could think of was how terrified this poor cat looked. It turns out that several feral cats live at the stadium and come out after the games to be fed. Who knows what prompted this cat to make an appearance during the game, but I’m guessing he or she is not going to do that again!

If you missed any of the stories featured on the Conscious Cat this week, here’s a recap: on Monday, we shared 13 questions you should ask before scheduling your cat’s dental procedure, on Tuesday, we reviewed Litter Lifter Scoops and their Handy-Holder, on Wednesday, we ran the final piece in our Yochabel’s Wisdom series, and on Friday, we reviewed You Know Your Cat Loves You Because… And don’t forget to enter our giveaway to win an enamel cat bangle bracelet from Triple T Studios!

Today’s video picks up on our lead story. It shows three black kittens watching the action on the field. Can’t you just hear them cheering for the kitty on the screen?