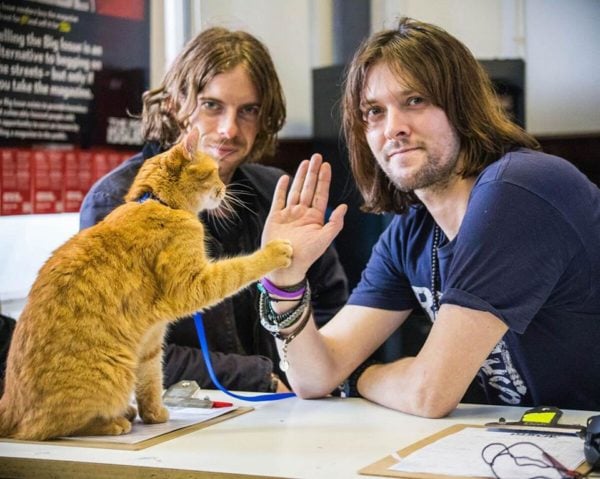 If you’re like me and can’t get enough of James Bowen and his street cat named Bob, I have some exciting news for you: A Gift From Bob, the sequel to the 2016 movie A Street Cat Named Bob, will start filming later this year. Directed by Charles Martin Smith, the film will likely be released toward the end of 2020. I has not been announced whether Luke Treadaway (shown in the background of the above photo) will resume the role of James Bowen. For more about the sequel, visit Film Stories.

If you missed any of the stories featured on the Conscious Cat this week, here’s a recap:on Monday, Dr. Lynn Bahr answered reader questions, on Tuesday, we featured an adorable haunted house scratcher, on Wednesday, we told you about a new study that confirmed that cats bond with humans just as much as infants, and on Friday, we reviewed Texts from Mittens: The Friends and Family Edition. And don’t forget to enter our giveaway to win a “Motivated by Cats and Caffeine” sweatshirt!

Today’s video adds a little sweetness to your Saturday – enjoy! 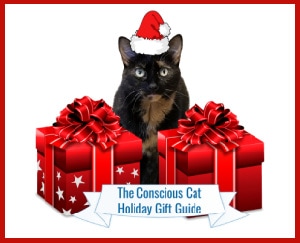 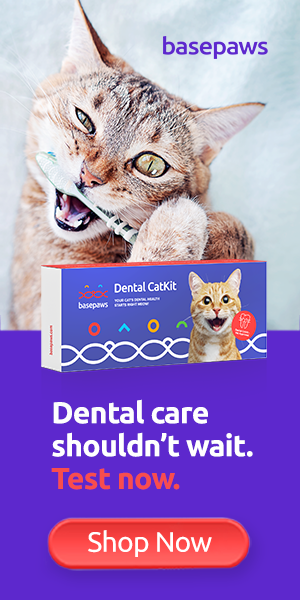