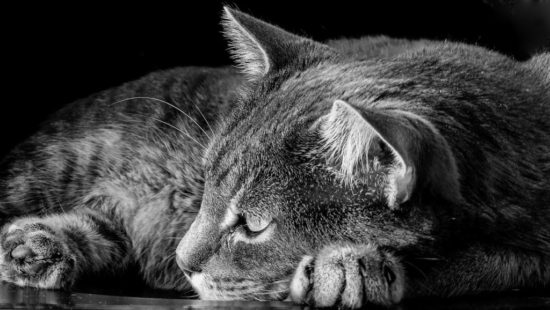 For several days after the vet gently stopped my 20-year-old cat Hedda’s heart, I couldn’t get past the feeling that Hedda didn’t want to die, or at least, she wanted it to happen in her own time, naturally.

I had been one of those people who was adamant that I would not choose euthanasia unless I believed Hedda felt death would be preferable. I didn’t believe her life was mine to end. Nobody would likely look at a photo of Hedda, compared to her prime, and say it was too soon. But all I cared about was whether she felt it was too soon. I felt like I betrayed her trust.

I’ve heard people say that, in this situation, we choose the path that will give us the least cause for regret. With euthanasia, no regret is usually not an option. Except for those instances where an animal is in acute distress and nothing can be done, the timing for euthanasia is rarely clear-cut. It’s also largely influenced by our personal beliefs, and our resources.

No regret is usually not an option. Except for those instances where an animal is in acute distress and nothing can be done, the timing for euthanasia is rarely clear-cut.

During our last 24 hours together, I vowed that if there were any negative karmic repercussions from my decision, that I bore them wholly (I also really, really hoped there weren’t).

How Guilt Tries to Protect Us

Guilt is the mind’s resistance to what is, a futile attempt to change the past. In the context of euthanasia, guilt prevents us from feeling the full pain of having to say goodbye to a being we love. In a roundabout way, our mind tries to protect our heart by creating thoughts of guilt: “I should have…” “I shouldn’t have…” “I gave up too soon,” “I waited too long,” etc. Those thoughts—the mind’s incessant activity—keep painful emotions stuck in our bodies.

The thing is, guilt doesn’t change anything. It simply makes us feel miserable. And guilt compounds the grief, because as long as the mind is whirring, the heart can’t process its pain.

After Hedda’s death, I wanted to know that she forgave me. Because that wasn’t an option, I was the one who had to forgive myself.

I wanted to know that she forgave me. Because that wasn’t an option, I was the one who had to forgive myself.

In the midst of all my inner turmoil, I came back to what I’d been practicing for several years. Guilt is simply a thought—the thought that I should have done something differently. So I decided to examine that thought.

The following is loosely based on The Work by Byron Katie, combined with questions a good therapist would’ve asked me. For each of us, the answers may vary. My answers don’t indicate what your answers “should” be—they’re what came up for me. The questions, though, can give you insight into how your thoughts of guilt may be trying to protect you.

Is it true that I should have done something differently? I don’t know. Let’s say “yes,” just for the purposes of this exercise. Let’s say I believe I absolutely should not have deliberately facilitated Hedda’s death.

Can I be absolutely certain that that thought is true? No, of course not.

Can I see a way the opposite statement might be equally or more true (i.e., that I absolutely should have ended her life)? Well, yes, but then there’s a story behind that, which is that if that was true, then maybe she had been suffering for a while, so I still wasn’t off the hook.

What if this was absolutely the perfect timing, and I didn’t do anything wrong. Could I see that as a true statement? Yes. [Huge energy shift here]

If I didn’t use up energy believing this thought, what would I have to feel? Pain, loss, grief, emptiness. It’s much easier to distract myself with thoughts.

If I didn’t believe the thought “I shouldn’t have had her euthanized,” what would I feel? Relaxed, calm, expansive. Appreciative of her love and our time together.

This series of questions helped to release me from the shackles of guilt. Not entirely, but substantially. I came to see that “guilt” was just a way of distracting myself from feeling the pain and sadness, the silence (SO MUCH silence), the ache in my chest. Guilt also prevented me from appreciating the mystery of life, of love, and of death.

I don’t mean to sound like “and everything was sunshine forever more.” It wasn’t. I still missed Hedda’s physical presence—even more than when I’d been distracting myself with guilt thoughts. Yet once I was able to feel the waves of grief directly, unencumbered by guilt, I found that each wave dissipated more quickly.

Letting go of guilt doesn’t mean the love is gone, or we miss our cat any less. It simply frees us to experience what we’re feeling in the moment instead of trying to change the past.

There’s a popular quote, attributed to multiple people, from Lily Tomlin to Jack Kornfield, that says, “Forgiveness is giving up hope of a better past.” We all do the best we can, with the resources we have, in each moment. A friend of mine, when thinking about the euthanasia of her cats, turns to another quote, from Jeff Foster, “Simply let go of the illusion that it could have been any different.”

If you can’t stop the torrent of thoughts, that’s okay, too. Try to show yourself the same compassion you’ve shown your cats. Grief (and guilt) are painful enough without adding an extra layer of feeling bad about feeling bad.

If grief or feelings of guilt are interfering with your day-to-day life, it’s okay to seek professional help. There are growing numbers of pet loss support groups, both in person and online, as well as one-on-one counseling options. You are not alone. 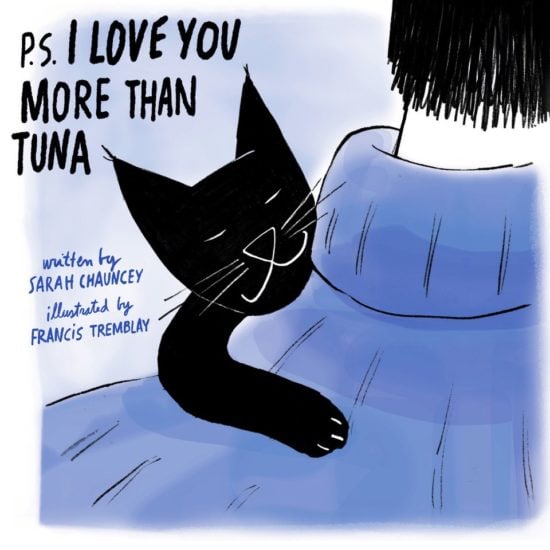 163 Comments on Dealing with Feelings of Guilt After Euthanasia