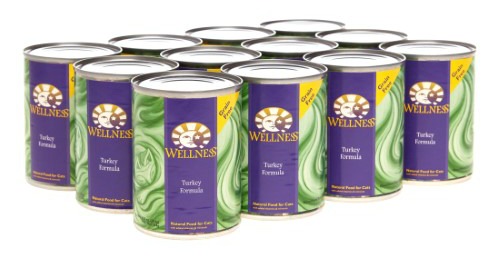 Wellness is voluntarily recalling a small amount of their canned cat foods from retailers’ shelves. According to the company’s website, “keeping your trust in our brand is so important to us, and so we wanted to let you and our retailers know right away. Since the products may not have been made consistent with our quality assurance guidelines, we want to replace them. Our Quality team learned that a foreign material was found in non-WellPet products made in the same facility, and so we are taking this conservative step to ensure the well-being of cats and to put our consumers’ minds at ease.”

The recipes are in 12.5 oz. cans with the following best buy dates:

For more information about the recall, please visit the Wellness website.