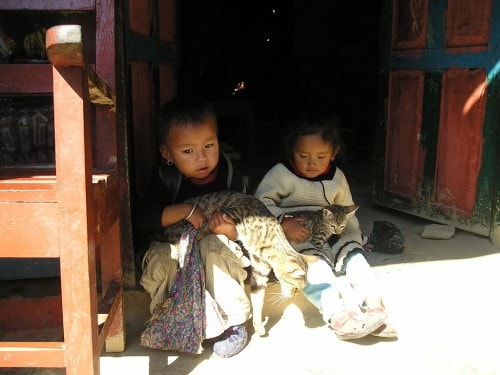 The devastation from Sunday’s earthquake in Nepal, which killed more than 5,000 people and injured thousands more, is almost incomprehensible. Tens of thousands of survivors are homeless. Even though human needs are the focus of media coverage at this time, inevitably, we will start hearing more about the needs of the animals affected by the quake in the days to come.

In a country such as Nepal, whose economy relies heavily on agriculture, helping the animals is not only the humane thing to do, it will be critical to the country’s recovery. The quake did not just affect farm animals, it also affected cats and dogs. Some are stray, but many are beloved pets whose guardians may now be homeless, or who may have gotten lost.

Several animal welfare groups are either already on the ground in  Nepal, or are getting ready to deploy.

World Vets activated its disaster response veterinary team and deployed to Nepal on Monday. Their first responders will be there for at least three weeks, with additional resources to be provided as needed. Click here to donate to World Vets.

Image at top of post by Nancy Collins via Wikimedia Commons