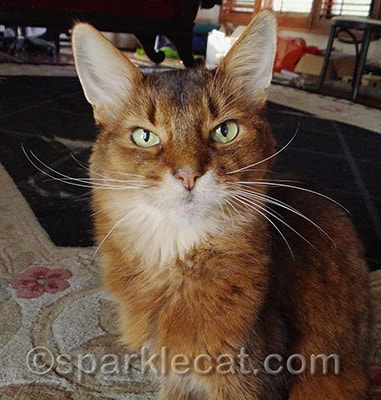 The cat blogging universe lost one of its shining stars. Sparkle the Designer Cat, also known as the Dear Abby of the feline world, passed away last week after dealing with multiple illnesses. In a heart touching final post on Thursday, Sparkle thanked her fans for more than eleven years of love and support. 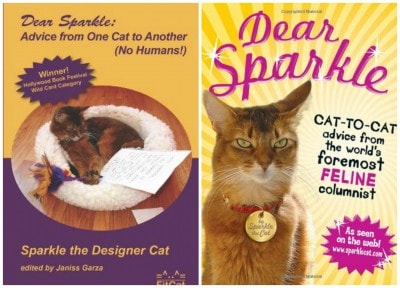 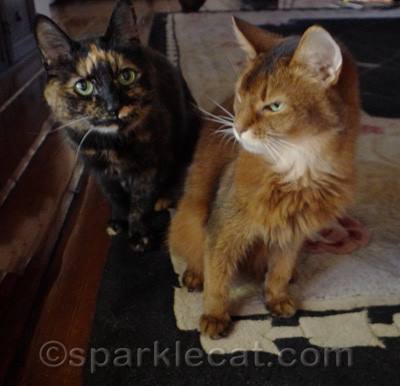 Sparkle shared her life with beautiful tortie Binga, who more often than not exasperated her to no end, and Boodie, a Himalayan. “The one thing I do find unforgivable is that Binga, who is two years older than me, is outlasting me, “writes Sparkle in her final post. “I get the sneaking suspicion that she may outlive everyone in this household.”

Sparkle’s human does not believe in the Rainbow Bridge, but we would like to leave her with this quote from Antoine de Saint Exupéry, which I’ve always found comforting during times of great personal loss:

May your star continue to shine, Sparkle.

8 Comments on A Tribute to Sparkle